Just like the name says, this cotton linen blend is a staple! At an almost equal blend of cotton and linen, it is balanced and pleasing to the touch and has the classic linen look. The blend of linen and cotton means you get the best benefits of both fibers. Easy to work with and lightweight enough for most clothing basics, you’ll love working with this fabric.

All cotton linen fabrics are printed on-demand with our vibrant and permanent reactive inks.

What is Linen Fabric?

Linen is a strong, absorbent, completely natural fabric that is made from the fibre of the flax plant. Linen is a type of bast fibre, which is essentially a plant fibre located in the inner bark of certain plants, such as flax and hemp. Bast fibres are soft and flexible, and they tend to have a higher tensile strength than other plant fibres. The somewhat coarse texture of linen fabric is often attributed to the irregular polygonal shapes of those fibres. 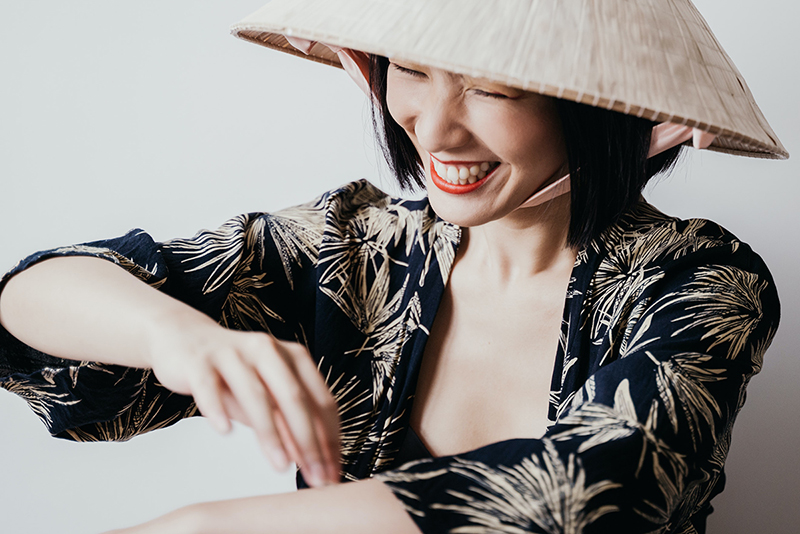 Dollar bills in the United States and various other countries are a textile made of 75% cotton and 25% linen.

Linen textiles are among the oldest in the world. The earliest record of any linen-like fabric dates back to thirty-six thousand years ago, when dyed flax fibres were found in a cave in Georgia. In ancient times linen was considered both a luxury for the wealthy, upper class, and a clean, pure garment to be worn by priests. Linen was being produced up to 4000 years ago in ancient Egypt, then was eventually brought to Ireland by the Phoenicians sometime before the common era. Over time Belfast came to be the most famous linen producing centre in history, with the majority of the world's linen being produced there through the Victorian era. 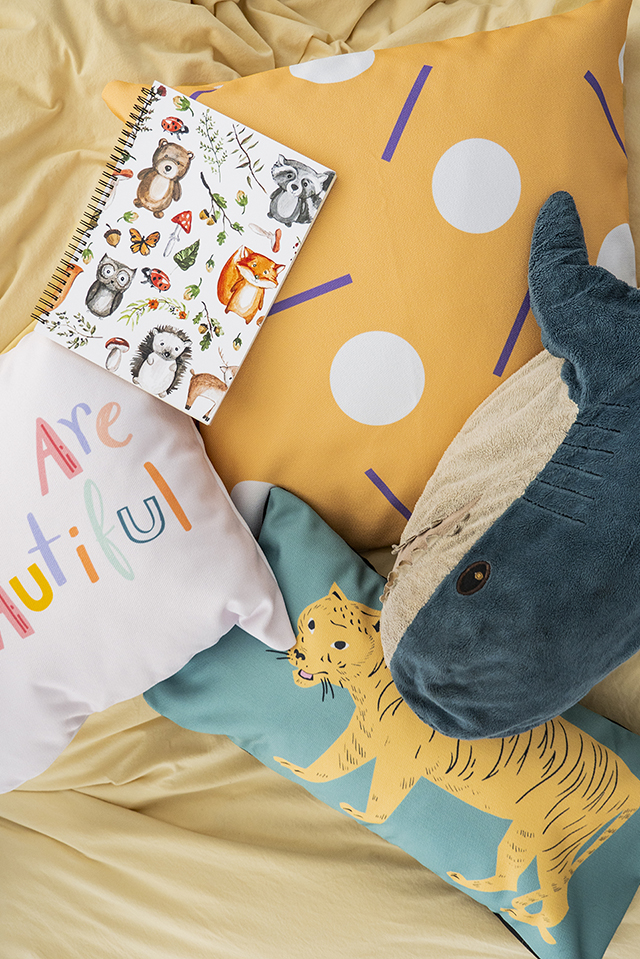 Linen is the fabric of choice for painting canvas.

The harvesting technique is extremely important in the production of linen as the quality of the finished product is largely dependent upon having the longest possible fibres to eventually spin into yarn. For this reason, flax is typically harvested by hand, followed by a lengthy and intensive production process to ready the fibres for spinning. Following all of this, the now long, soft flax fibres are spun together into linen yarn to be either woven or knitted into linen textiles. An alternate method of linen production exists - known as "cottonizing" - which essentially puts the flax fibres through the same process as standard cotton production. This method is quicker and simpler, however, the finished linen product tends to lose much of its standard linen characteristics. 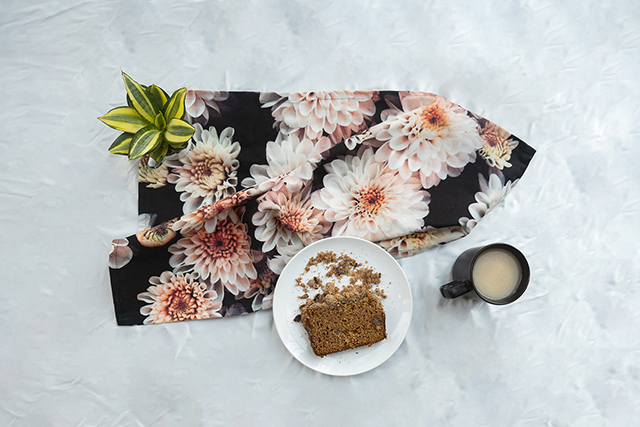 The oldest known dress in the world was made of linen, dating back to around 2300 BC.