Free shipping on Sample packs for Canada and US. Sign up and get 25% OFF your first meter of fabric! View details 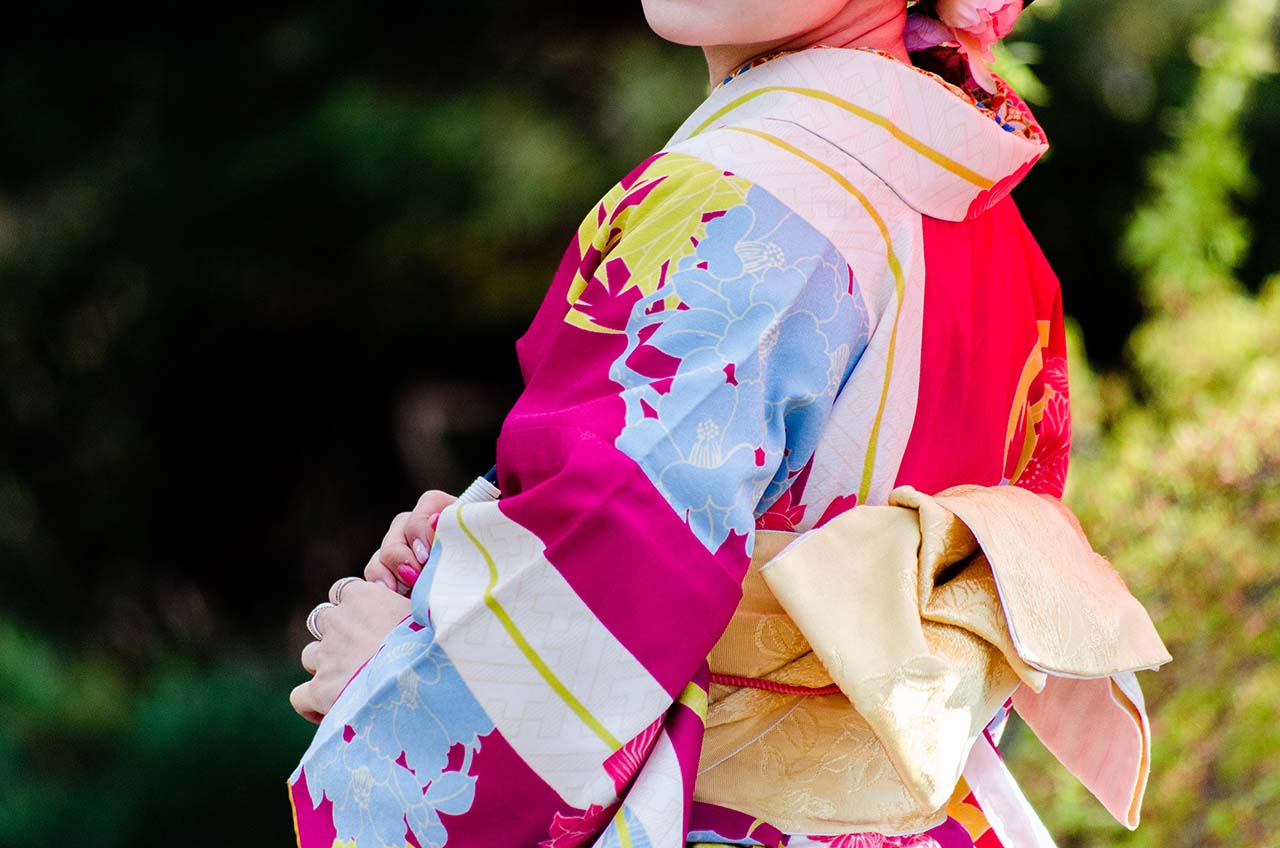 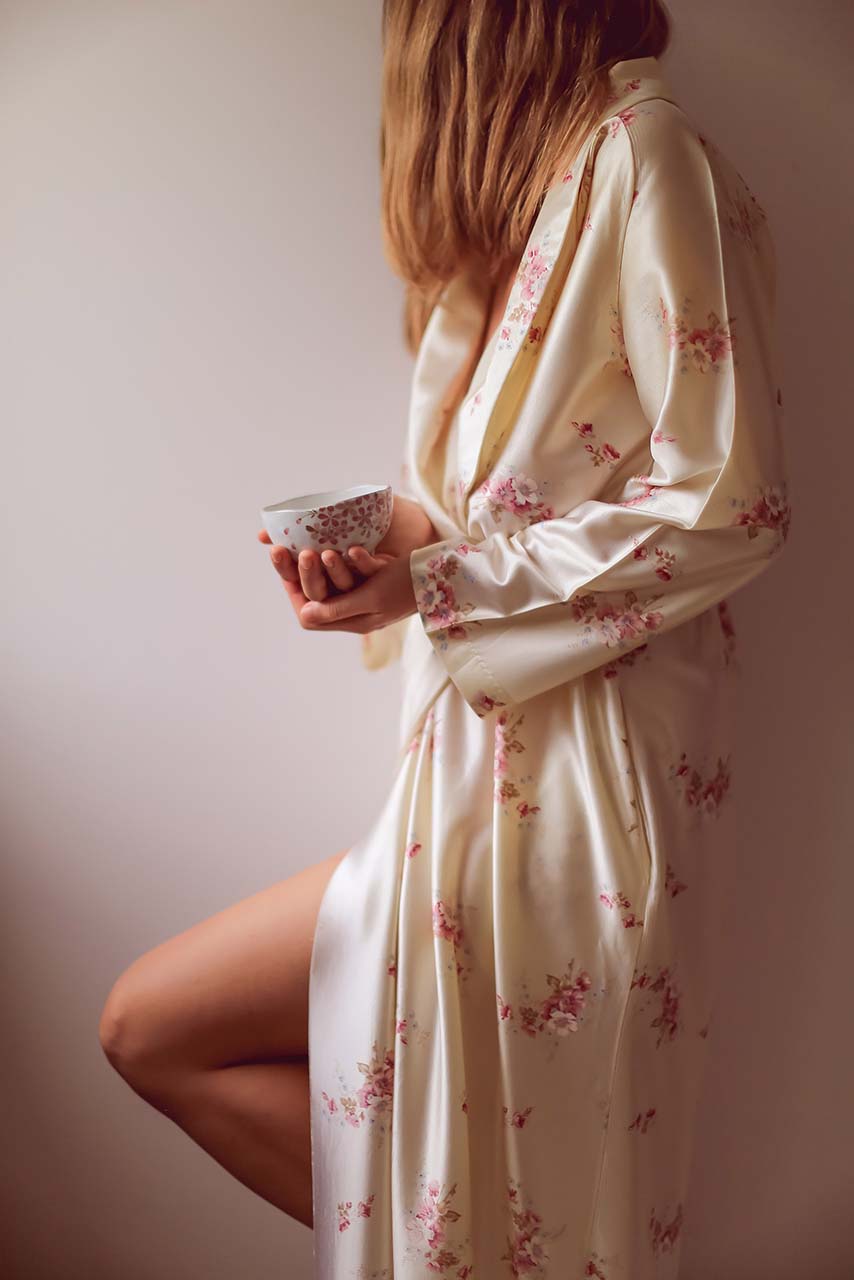 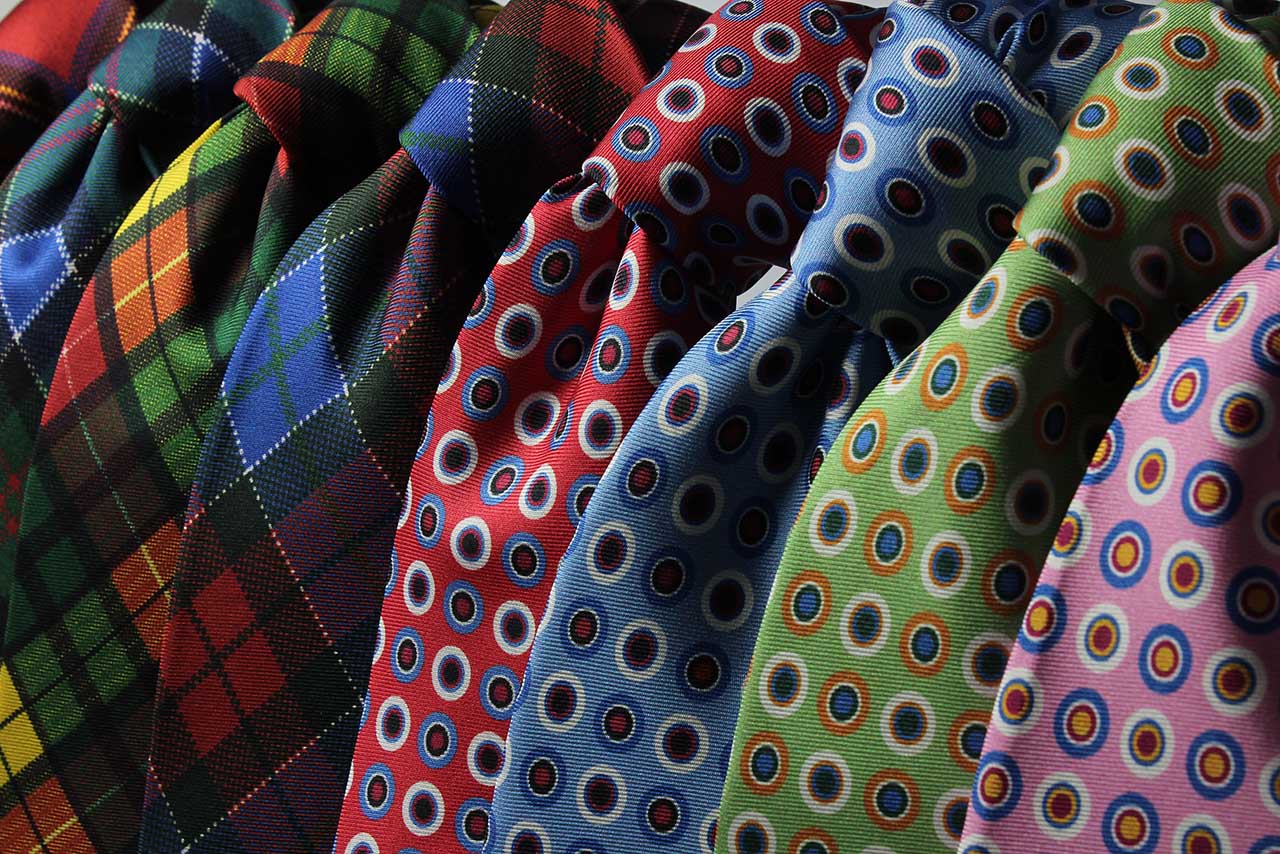